With the ALF Tower, JS Aupperle has just launched a new high-performance tyre inflator for cars. Now a device for bicycles will follow. And the Swabian company also wants to tap into the e-charging market.

Last year, JS Aupperle GmbH celebrated its 30th anniversary. In the field of compressed air and refuelling technology, the company from Zell unter Aichelberg in Swabia, a good half-hour's drive from Stuttgart, has long since made a name for itself. JS Aupperle supplies new equipment such as tyre inflators, compressors and the associated accessories as well as nozzles and vapour recovery pumps, which are either produced in-house or by well-known manufacturers. The company is also active in the field of hose technology and hose lines as well as compensators. A repair and spare parts service at the company site is also part of the range of services.

"Both the large mineral oil companies as well as medium-sized businesses and individual station operators with their petrol stations are our customers," Managing Director Jens Aupperle tells tankstellenWelt. JS Aupperle has just launched the ALF Tower onto the market. This in-house development is an electronically presettable column tyre inflator, available with either an analogue or digital pressure display. A good 1.50 metres high and about half a metre wide, it is ideal for use at petrol stations, for direct acceptance in car workshops, at car rental agencies and - as the manufacturer emphasises - extremely easy to maintain.

The interest from the petrol station industry in the ALF Tower is gratifying, notes Managing Director Jens Aupperle, even though the industry as a whole is currently keeping a low profile in many places as far as new investments are concerned due to the Corona crisis. The technical equipment at the station is currently being repaired rather than bought new. And in the workshop too, things were noticeably quieter, especially at the beginning of the Corona pandemic. "There was less driving and consequently less refuelling, which is why fewer things broke at the petrol station, for example the nozzles," Aupperle explains.

In the meantime, business has picked up again. Jens Aupperle is also developing his company's product range in new directions. In the future, JS Aupperle will also supply its tyre inflators to the Karlsruhe-based energy provider EnBW for its growing network of charging stations for electric cars and e-bikes. A model test is already running at a sample station.

Aupperle also wants to take advantage of the fact that people are now cycling much more in this country. The market launch of a newly developed electronic bicycle tyre inflator is imminent, announces Jens Aupperle, and he sees inner-city petrol stations in particular, where a lot of bicycle traffic passes by, as an ideal target market. This is also to the benefit of the petrol station operator: because once the cyclist is at the station, it is not far to the shop, says Jens Aupperle. 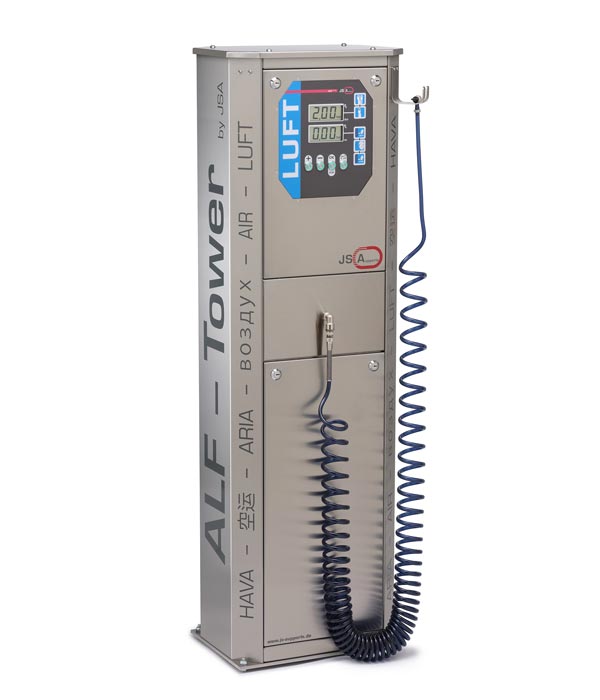 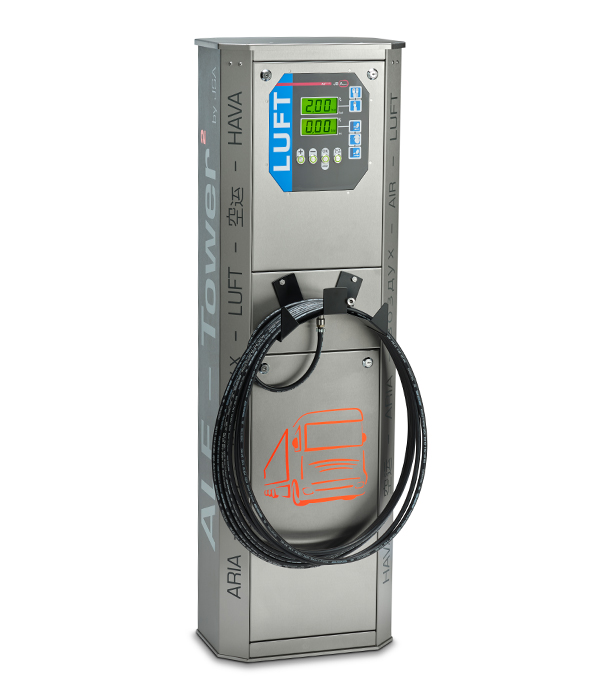 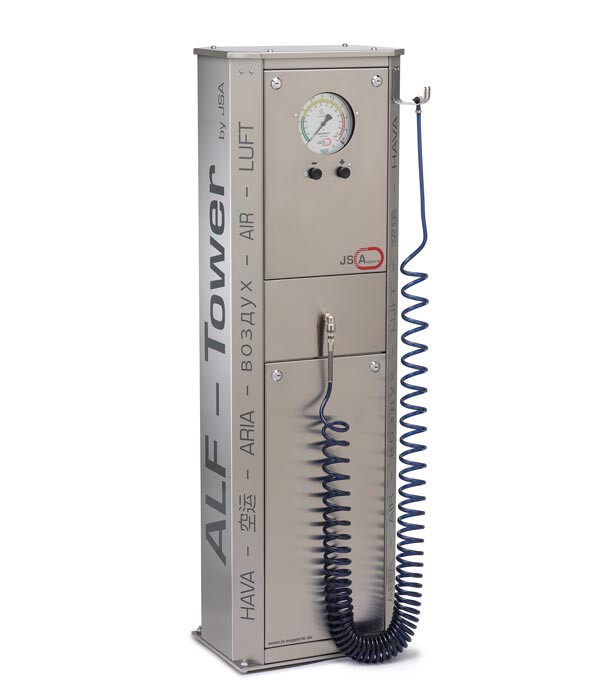 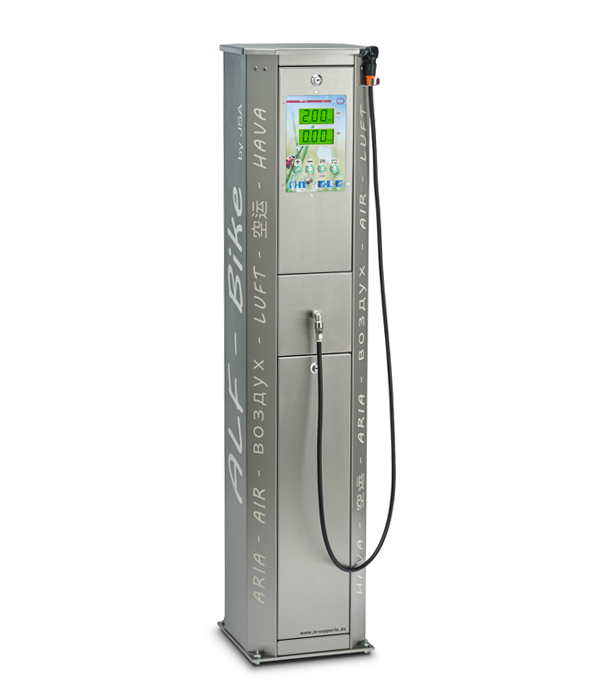 In the areas of refuelling technology, tyre inflators, compressors and accessories, we offer the production and sale of new equipment as well as a repair and spare parts service. In addition, there is an extensive repair programme for nozzles, vacuum pumps, dry couplings and tyre pressure gauges. Self-developed test procedures and a 100% final inspection ensure the highest quality standards. For all products, it is important to us to find the optimum solution for our customers' special wishes.

We look forward to your enquiry and will be happy to assist you personally. 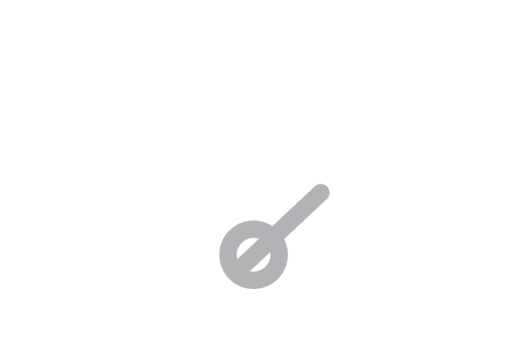 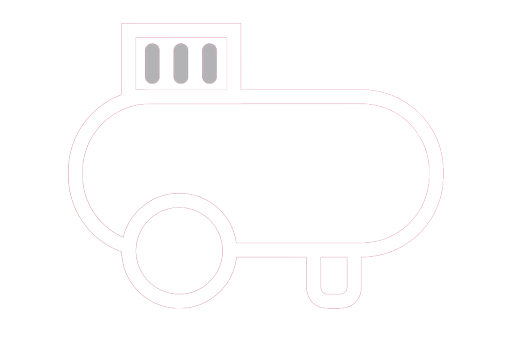 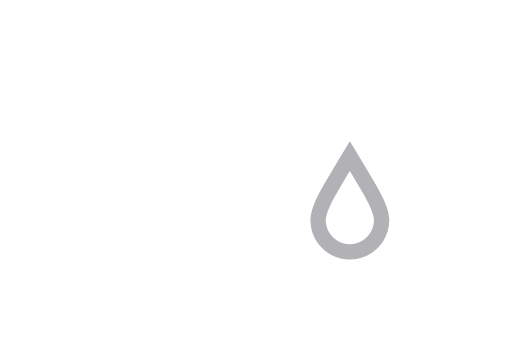 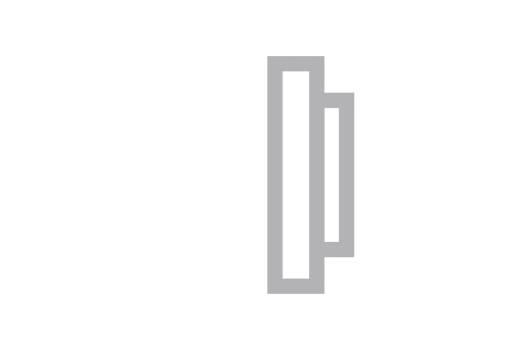 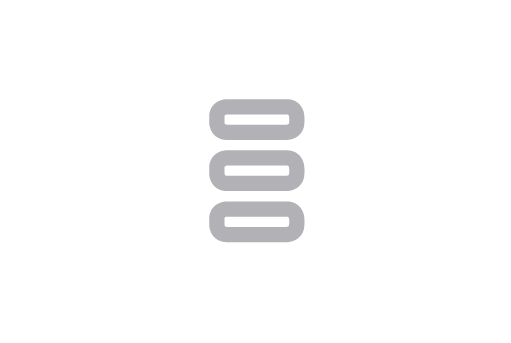